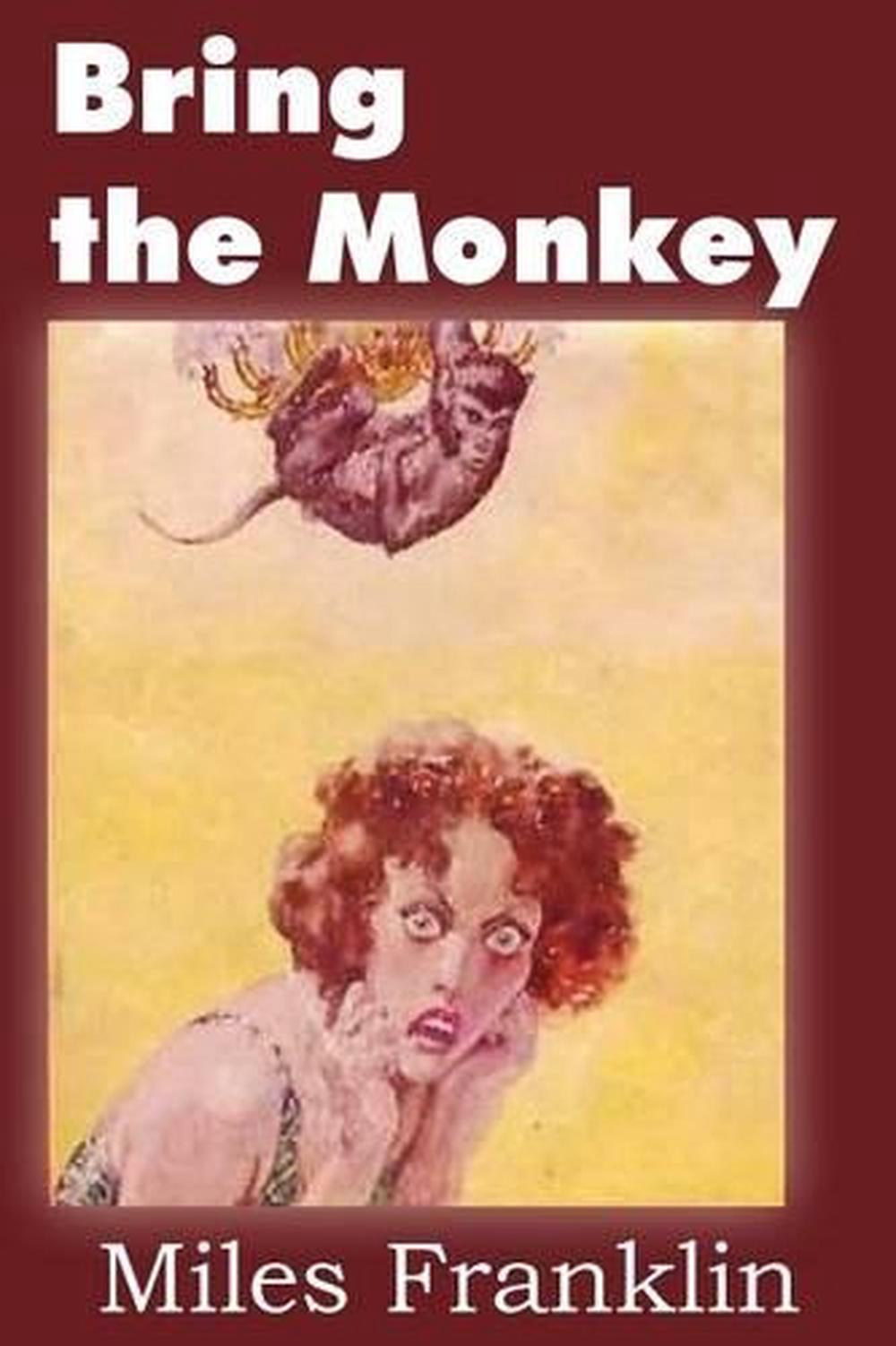 Miles Franklin, whose champion I am meant to be, is sometimes a terrible writer and this is one of those occasions. She tries very hard to be ‘cute and succeeds only in being annoying. This was a stage she went through and she (largely) got over it.

From the end of her ‘enthusiastic beginner’ stage which saw all her best writing and ended with Some Everyday Folk and Dawn in 1909 when she was already 30, to the beginning of her straight ‘bush realism’ phase which begins with the first Brent of Bin Bin novel 20 years later, Franklin had only one novel published, The Net of Circumstance (1915) by Mr & Mrs Ogniblat L’Artsau, which sank without a trace, and a mountain of unpublished plays and novels.

Over that period, which of course includes her service in the First World War (here), Franklin experimented with her style, beginning with On Dearborn Street, written around 1915 and not published until 1981 and ending with two ‘Mayfair’ drawing room comedies written in the 1920s. They were Merlin of the Empire published as Prelude to Waking by Brent of Bin Bin in 1950, and Bring the Monkey published in 1933 after the success of the first three Brent of Bin Bin novels and the relative success of Old Blastus of Bandicoot (1931) under her own name.

I would like to have said more about the gestation of Bring the Monkey but my reference library is home and I am not, though I might still update this review at a later date for my own satisfaction if for no one else’s.

The Miles Franklin character is Ercildoun Carrington (Gerald Murnane too is fascinated by the name Ercildoun – see Border Districts), a thirtyish middle class woman who moves into the flat of her elegant best friend, Zarl Osterley, to help care for her new monkey, Percy Macacus Rhesus y Osterley. This business with names just goes on and on. Zarl is invited to a house party at Tattingwood Hall in Supersnoring, by Lady Tattingwood the second wife of Swithwulf George Cedd St. Erconwald Spillbeans, the sixteenth Baron Tattingwood, to see a movie made by Tattingwood’s second son, Cedd Spillbeams starring the platinum blonde American actress Ydonea Zaltuffrie.

Ydonea – which is a really tiring name to keep in your mind, I mostly thought of her as Oneday – is heavily bejewelled courtesy of an Indian Maharajah. Her retinue consists of her mother; Mammy her Black maid, who affects a southern accent; 3 Pinkerton men to guard the jewels; and Yusuf, an Indian chauffeur (late in the story E admits that Yusuf is Hindu and that it is racist to call him Yusuf, which is the generic (Muslim) name for all Ydonea’s Indian chauffeurs).

E, who is the narrator, goes down to Supersnoring as Zarl’s “dago maid” in charge of Percy. As do Zarl’s friend Jimmy who is Ydonea’s pilot, and another man, the strong silent type, whom we only know as the Elephant Hunter.

Before she became Lady Tattingwood, Clarice, an heiress in soap, whose fortune was needed to keep the Hall going, had had an affair with WWI hero Captain Cecil Stopworth MC resulting in a daughter who is being brought up by Stopworth’s mother. By the time of this story, which is set around 1930, Stopworth is a senior policeman in Scotland Yard.

It is germane to the story that Zarl is given the room adjoining Lady Tattingwood’s, E sleeps on a camp stretcher next to Zarl, and Stopworth, who still carries a flame for Lady T, and is supposedly down to guard Y’s jewellery, is given the next adjoining room.

There’s lots going on, and the build up takes far too long. MF probably wished to demonstrate that she was smarter than the average detective fiction writer, but if so she failed. There is a little of the Independent Woman theme – Zarl enjoys romances, but not marriage, and makes her way as assistant to explorers and scientists in out of the way places – and a bit, not too much as there is in On Dearborn Street, about women remaining pure. The platinum haired Ydonea is portrayed as no dumb blonde when it comes to managing her business of being a bankable, newsworthy celebrity.

There’s a lot about how popular the monkey is; Tattingwood makes E an indecent proposal and is stuck with a pin for his troubles; there’s a film screening during which some diamonds go missing; Jimmy also goes missing; lots of guests are out and about that night due to problems with the lobster salad; some of them see a ghost; Stopworth is murdered; Lady T last seen crossing Zarl’s room to her former lover’s door is found in a coma in Lord T’s dressing room with a broken arm; someone throws a dagger in the dark at the place where E’s camp stretcher should be; Yusuf goes missing; Jimmy sends a telegram to say he has gone on a round the world flight in Ydonea’s plane, financed by the sale of one of Ydonea’s diamonds.

Neither E nor the police solve the mystery of the other missing diamond, nor the murder. In the last few pages there is a confession including to a death we weren’t even thinking about. I must admit the second half held me much more than the first.

The cover at the top is from … I didn’t write it down, but someone taking advantage of it being out of copyright no doubt. That below is as close as I could get to the original. And “Illustrated by Norman Lindsay”!

Is this Lindsay do you think? From Gutenberg which is meant to be the first edition. 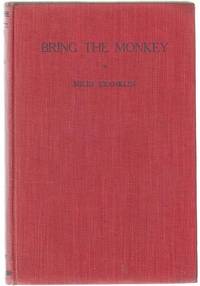