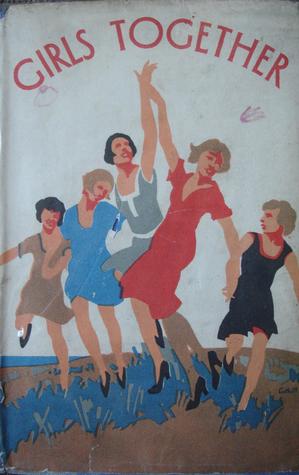 3 thoughts on “Girls Together, Louise Mack”